The President, National Association of Nigerian Students, NANS, Comrade Sunday Asefon, on Thursday, accused Nigerian leaders of ignoring the plights of  Students who are at the receiving end of the ongoing strike action embarked upon by the Academic Staff Union of Universities, ASUU.

Comrade Asefon who also said that the leaders have diverted attention to the 2023 general elections, reassured that his Union would disrupt the forthcoming primary elections of the ruling All Progressives Congress, APC, and the Peoples Democratic Party, PDP, if the industrial action is not called off.

He spoke during the breakfast programme of the Channels Television ‘Sunrise Daily,’ accusing the Federal Government of a lack of commitment and sincerity in resolving the impasse between it and the striking university workers.

The NANS President who equally threatened that the University of the Streets protest which kicked off at the University of Benin on Wednesday would spread nationwide, also said “If we fail to fight now, our unborn generation will inherit this problem. ASUU strike is over 40 years in our university system and no government has been able to find a solution to it.

“Education is the bedrock of our lives and our leaders who we elected into various political offices are no more discussing that, rather, their focus now is on the 2023 elections. They are only interested in their parochial and selfish interests. This month of May is very significant, after this, the next thing they would be talking about is February and March next year, which is the general election. There is a tendency that they would forget us if we keep quiet.

“It is very unfortunate that most of our leaders who received free education have turned deaf ears to the plight of the sector which produced them. In their time, they protested because there was no chicken in their meals, not because the universities were locked or dilapidated.

“I am not even sure that the government is aware of our threat to disrupt primary elections of APC and PDP. I am yet to get a call from the government. The bible said that people will not believe until they see the signs, maybe FG is waiting for the signs which will surely come if nothing is done to end the lingering strike. Part of the signs is what happened in Benin yesterday. Students are resuming back to the streets and in a couple of days, you will hear our stories across the nation.

“We made a request to be part of the negotiation to end the ASUU strike and FG has not yielded to that call,” he said.

He equally vowed to match action for action should the Federal Government attempt to hijack the planned national protest as it did to EndSARS, assuring that the Union is fully prepared for peaceful protests.

This is even as the Director-General, National Institute of Labour Studies, Issa Aremu, who also spoke during the programme called for the constitution of the National Labour Advisory Council to wade into the issues resulting in frequent industrial actions in the universities. 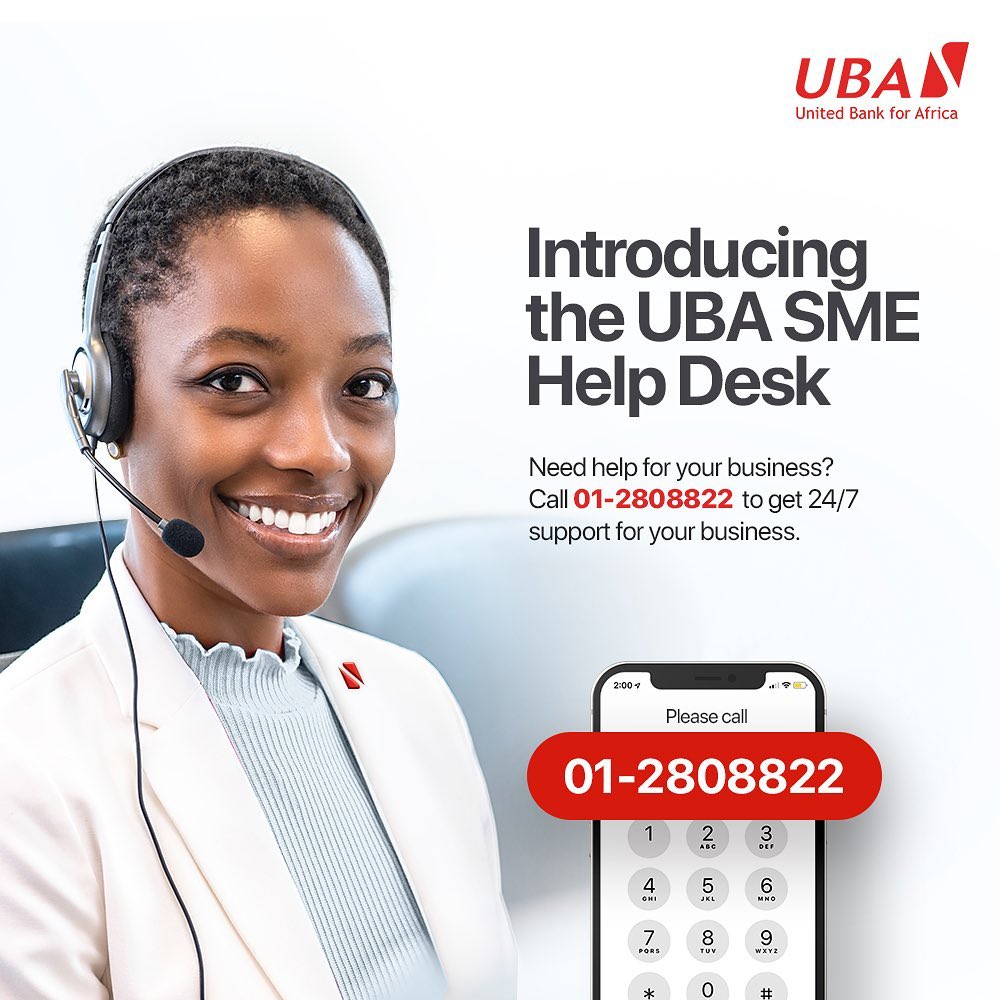 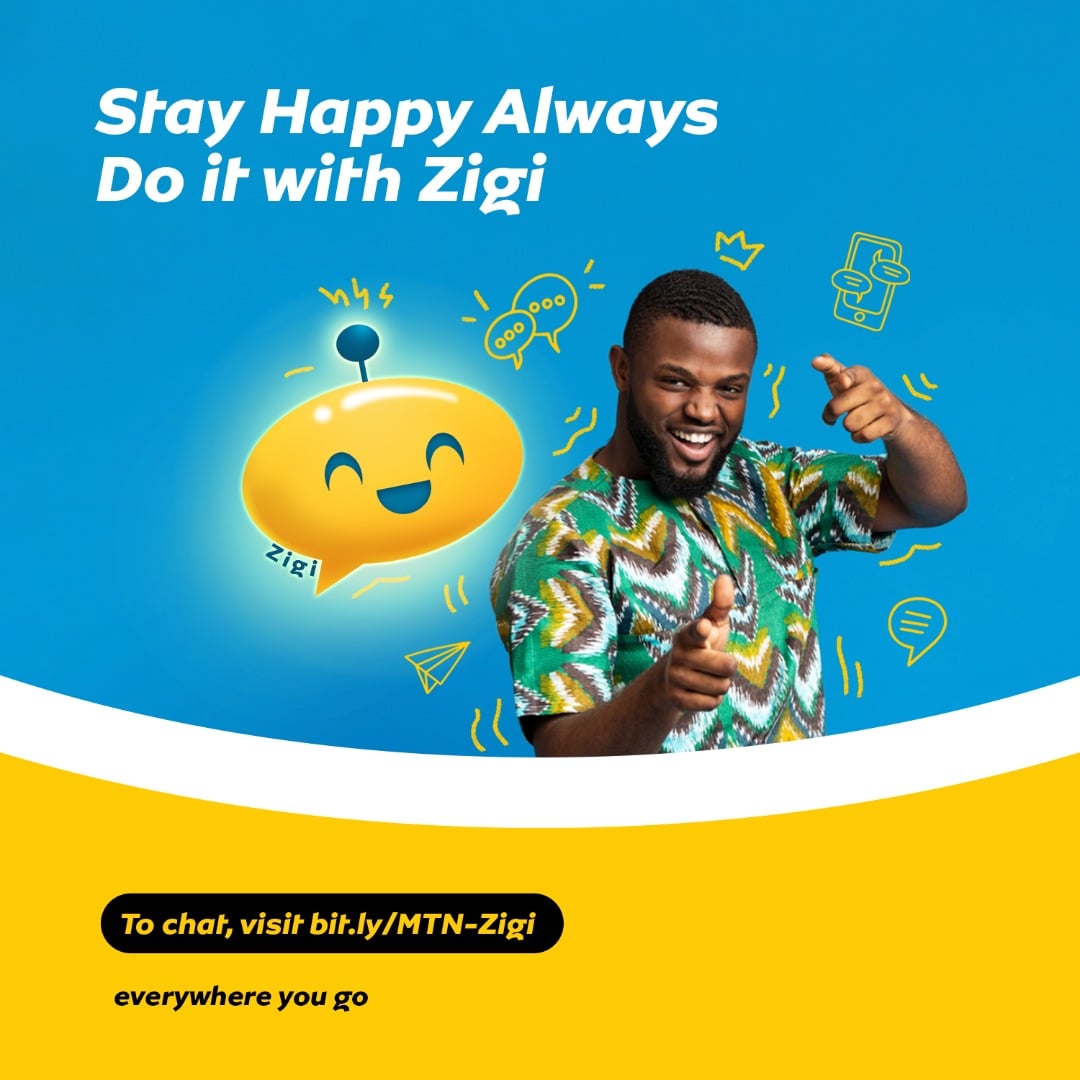